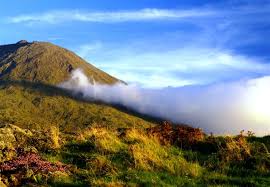 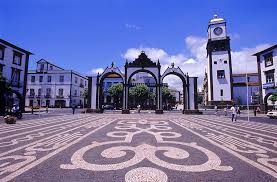 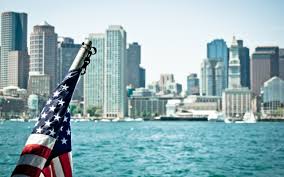 The Horse Latitudes? The Roaring Forties? Ushu…usha…what? In case you were wondering exactly just where I’ll be sailing come February, here’s a helpful map from my friends at the Oosterschelde to get you started:

My route (Oosterschelde) is in purple. My leg is from Ushuaia, Argentina at the tip of South America, up through the South Atlantic and over the Equator, and debarking in Horta, Azores in the middle of the North Atlantic. (How am I getting home from there? Don’t ask).

My ports of call will span the major weather systems and the most storied trade routes, traveled from everyone from pirates and the King’s Navy. Over the next few months, my posts will take more in-depth look at some of the stops! Hop aboard!