Caye Caulker is becoming one of the most popular destinations in Belize for people heading down the  Central American “gringo trail.” Its location on the coral reef make it an amazing destination for diving, snorkeling, and sailing. 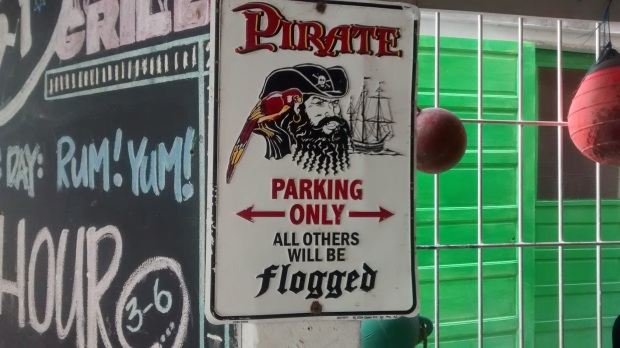 I came there on a sailboat and we anchored in the harbor for almost a week, taking in the scene, amazed by the friendliness of the people and the laid-back island vibes along the main drag, enjoying rum punches from Margarita Mike’s, jerk chicken from Belizean Flava and deep-fried Snickers bars from Best of the Fair.

But a couple of things surprised me, too. Here’s what you must know before visiting Caye Caulker: